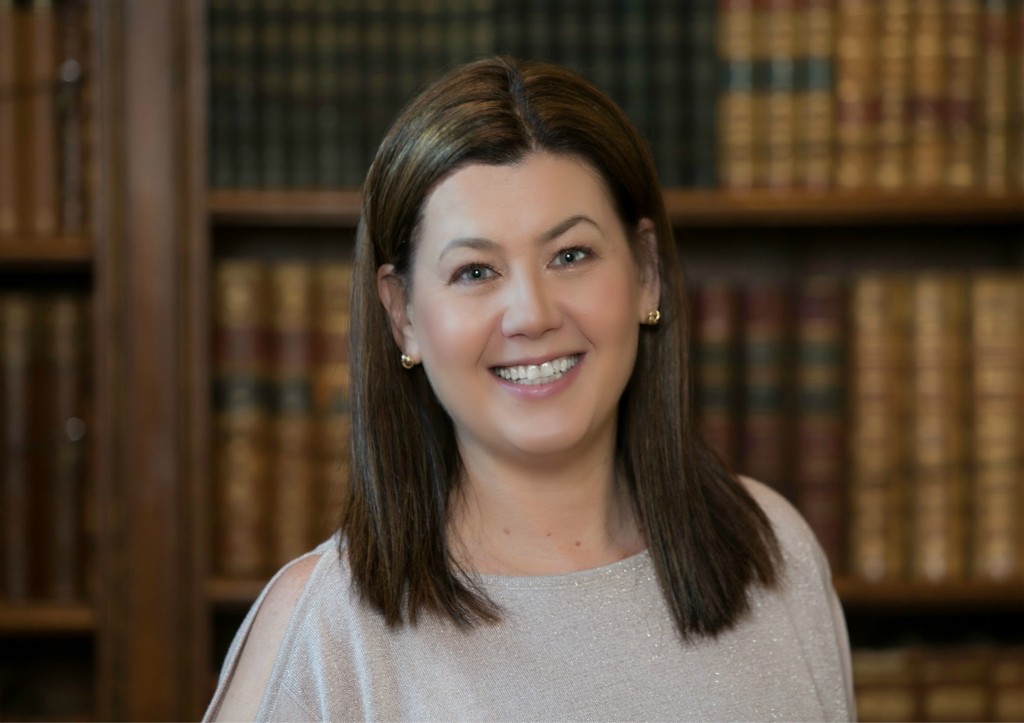 Renae Lucas-Hall is an Australian-born British novelist and writer. Renae has always loved learning about different cultures. She studied French and Italian for eight years and she has spent over 20 years studying the Japanese language and culture.

Renae graduated with a bachelor’s degree in Japanese language and culture from Monash University in Australia. She also completed an Advanced Diploma in Business Marketing at RMIT University.

Renae lived in Tokyo for several years in her twenties where she worked as an English teacher. When she returned to Melbourne, she continued to teach English to the wives and children of expats who worked for Japanese companies like Mitsui Bussan and Sumitomo. Renae also worked for a Japanese duty-free shop and in hospitality for a hotel catering primarily to Japanese guests. In her spare time, she was a volunteer tour guide for Japanese tourists for the City of Melbourne and she worked as a Japanese interpreter on several occasions.

Renae has visited Japan many times as a tourist and to do research for her writing. She has spent the past 10 years writing Japan-related fiction and non-fiction.

Renae lives in the UK with her husband Roy and their Alexandrine parakeet called Coco in the Cotswolds. In her spare time, she enjoys reading and travelling, visiting historic homes and art galleries, going to the gym, watching West End shows, and shopping in London and Bristol.

Renae’s first book Tokyo Hearts: A Japanese Love Story was published in 2012 and was ranked the No. 1 bestseller in Coming of Age books on Amazon Japan. 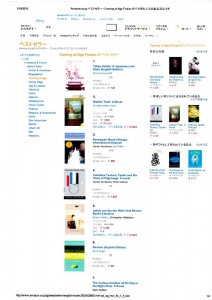 Her second book Tokyo Tales: A Collection of Japanese Short Stories was published in 2014. This set of short stories was also ranked in the Top 10 bestselling Coming of Age books on Amazon Japan.

A futuristic sci-fi novelette Tokyo 2060: Welcome to the Future was released in October 2015.

Renae is currently working on Tokyo Dreams, the sequel to Tokyo Hearts.

Renae’s short story Stick out Your Tongue in Secret was featured in Books on Asia. This Murakami-esque short story pays homage to the genre of magical realism and Japan’s bestselling novelist Haruki Murakami. 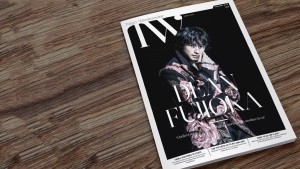 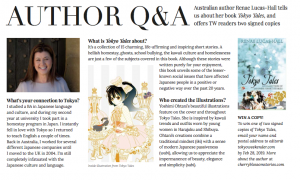