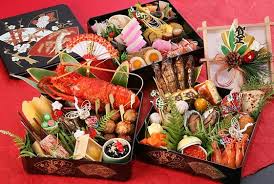 Shimokitazawa is an area that I always visit when I’m in Tokyo. It’s currently being pitched as a great place to live and anyone who has been there certainly knows why. Located in Setagaya and known to the locals as “Shimokita”; you’ll be completely charmed by this must-see town if you include Shimokitazawa in your Japan itinerary. The many lanes and alleyways that surround the train station are overflowing with students, artists, musicians and fashionistas. If you’re looking for street fashion then the independent boutiques in this area will not disappoint. As the sun goes down, you and your friends will be spoilt for choice with the many izakayas, bars and restaurants lining the paths. Take the Odakyu line from Shinjuku or the Keio Inokashira line from Shibuya and exit at Shimo-Kitazawa station.

I couldn’t resist mentioning Shimokitazawa in my novel Tokyo Hearts: A Japanese Love Story. Below is a photo of the drinking hole called ‘Enya’ – the izakaya I wrote about in my book. 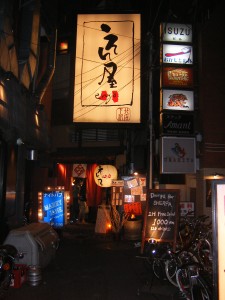 Westerners are often fascinated by the Japanese geisha and their so-called flower and willow world. A well-known book by Arthur Golden called Memoirs of a Geisha turned out to be a best-seller. However, this book did receive a lot of criticism from the geisha in Japan for being highly inaccurate.  Below, I’ve listed several other popular books dedicated to geisha that you may find interesting:

•Geisha of Gion by Mineko Iwasaki

•Geisha: The Secret History of a Vanishing World by Lesley Downer

•Madame Sadayakko: The Geisha who Seduced the West by Lesley Downer

•Autobiography of a Geishaby Sayo Masuda

•A Geisha’s Journey: My Life as a Kyoto Apprentice by Komomo & Naoyuki Ogino

I also recommend a visit to Laura’s Itsumo Japan blog for further information on geisha. Here you’ll also find a comprehensive list of resources and books dedicated to a variety of topics related to Japan.

Below are some pictures taken by my husband and me during our most recent trip to Japan. At around 6:00pm, if you wander through the Gion district in Kyoto (which is very central and not difficult to find) you’ll definitely have an opportunity to see geisha and maiko (apprentice geisha). All these photos are of maiko on their way to or coming back from a party or a meeting with clients. Maiko are easily recognised by their intricate and very pretty hair ornaments: 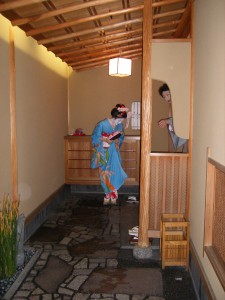 10% of the author’s profit from the sale of the paperback Tokyo Hearts in 2012/13 will be donated to the Japan Society Tohoku Earthquake Relief Fund.

The Japan Society has watched with deep sadness as news unfolds of the scale of damage from the Tohoku Pacific earthquake on March 11 2011. The Japan Society extends their heartfelt sympathy and condolences to all who have lost loved ones or been affected by the disastrous events.

The Japan Society has created a relief fund to aid victims of the Tohoku earthquake. All funds received will be distributed to organisations working to help people in the affected areas recover from the devastating effects of the earthquake and the tsunami. The Japan Society is working in partnership with the Sanaburi Foundation to ensure funds are targeted to meet specific needs. 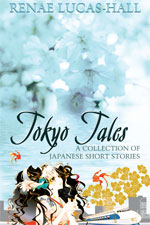 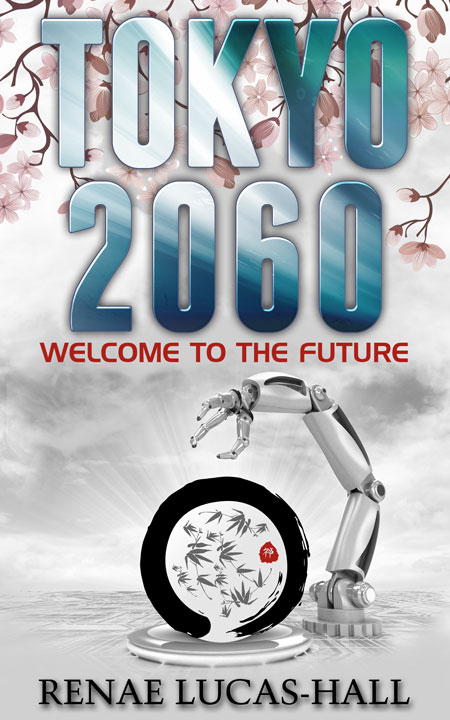 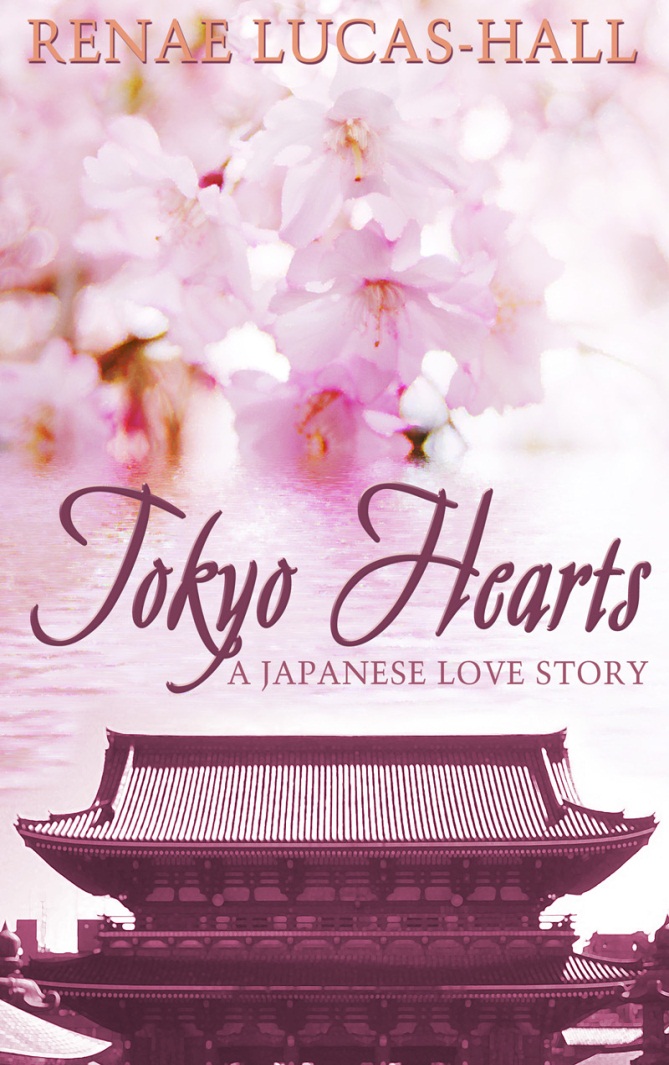